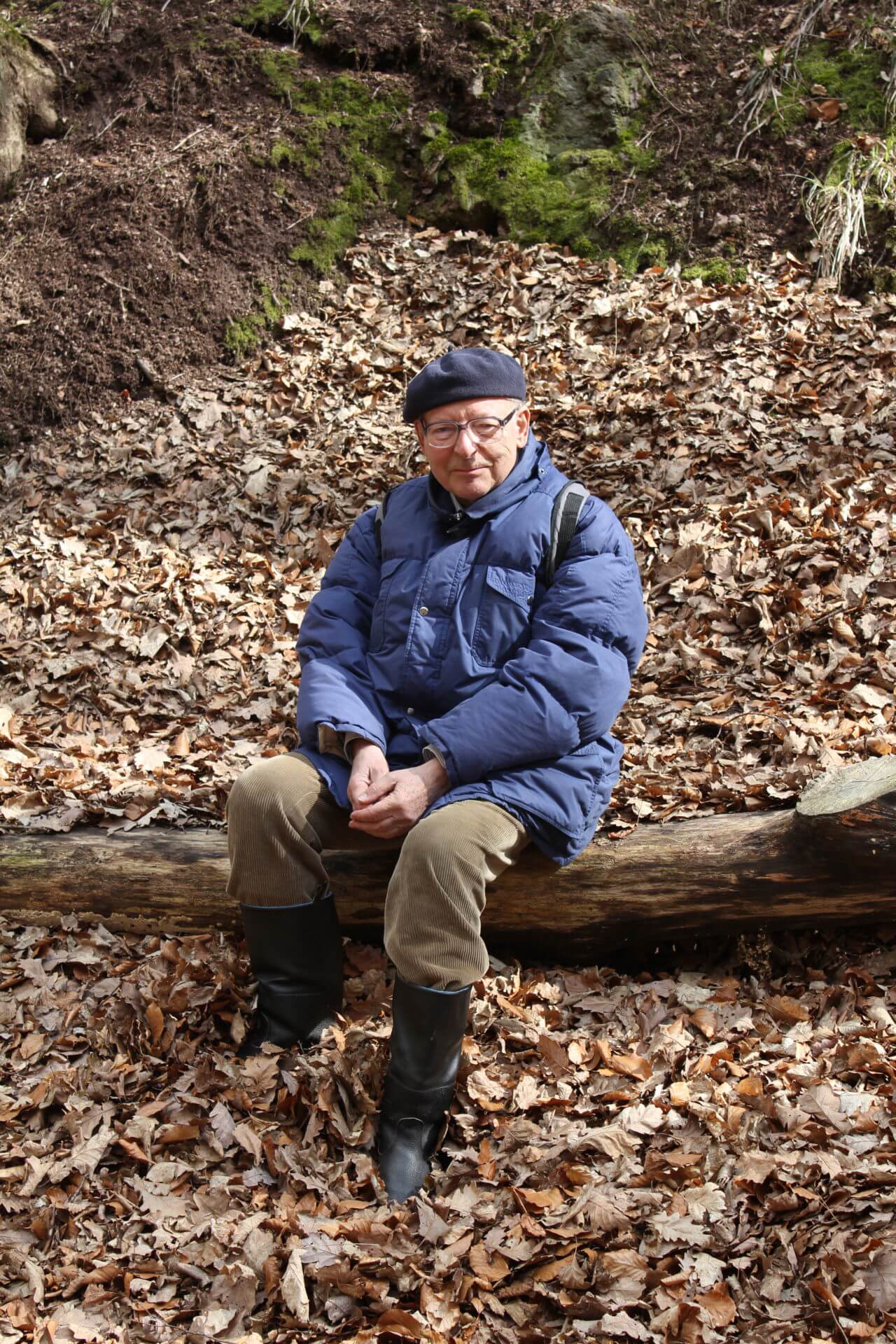 Prof. Dietrich Uhlmann passed away on 22 October 2018, in Dresden, Germany.  He was born on 4 August 1930 in Chemnitz (Germany). He studied zoology and botany at the University of Leipzig, where he also got his PhD in 1957. During the early scientific career, his main research area was the self-purification of wastewater in ponds and the role of cladocerans in this process. Already in this phase of his scientific development, the combination of basic limnological research and application in water-related fields has become a major characteristic of Dr. Uhlmann‘s activities. Between 1959 and 1967, Dr. Uhlmann worked as Oberassistent (similar to an Associate Professorship) in Leipzig, where he got his habilitation (qualification for teaching) in 1964 on energetics of plankton-dominated highly eutrophic shallow aquatic ecosystems. This pioneering work was the foundation for the theories of biomanipulation and biostability of shallow lakes, topics which have enthusiastically been discussed decades later in the limnological community. In 1967, Dr. Uhlmann became full Professor for Hydrobiology at the University of Technology Dresden. During the next almost two decades until 1994, Prof. Uhlmann was the teacher of numerous students of hydrobiology, but also taught hydrobiology and limnology to many students of chemistry, hydrology and water engineering. His institute of hydrobiology became famous for this comprehensive approach to consider limnology as a truly holistic science, which links theoretical foundations with practical applications to solve real-world problems. Furthermore, Prof. Uhlmann was heavily engaged in teaching for the UNESO post-graduate course ‘Environmental Management of Developing Countries’. He served as vice president of SIL between 1987 and 1992, and became editor in chief of the traditional limnological journal Internationale Revue der gesamten Hydrobiologie (now International Review of Hydrobiology). Prof. Uhlmann‘s work, his more than 150 scientific papers and a textbook on Technical Hydrobiology, were well received also outside the rather isolated scientific community in the Eastern European countries. Honoring his major contributions to limnology in the broadest sense, Prof. Uhlmann was awarded the Naumann-Thienemann medal of the SIL in 1987. After his retirement in 1994, Prof. Uhlmann remained active as researcher, and kept his office at the Institute of Hydrobiology until his death. During these years, he still contributed to several publications, for example about the limnology of reservoirs. He participated in conferences and as guest in many seminars at the Institute of Hydrobiology, and liked to discuss with the young generation.

Because of his friendly modest nature, his respectful interaction with other people, his selfless promotion of young scientists and because of his universal knowledge, he was enormously respected by students and colleagues. He was passionate about hydrobiology, and shared this passion with all of us. The German and international limnology has lost a great researcher and university teacher. We, his colleagues, students and friends, will keep him in memory.